Representing America in the Olympic Games in 2012 and World Championships from 2007 to 2013, Carmelita Jeter sprinted her way to gold.

World renown, following the Games, endee worked with her team to design an identity, inspired by the non-profit Susan G. Komen® organization, that spanned across her social channels and a home to track her success.

Built on a responsive framework, you can watch, read, and track Carmelita's story in an experience optimized for all screen sizes.

One identity across networks

"You just have to want it more than everybody else." 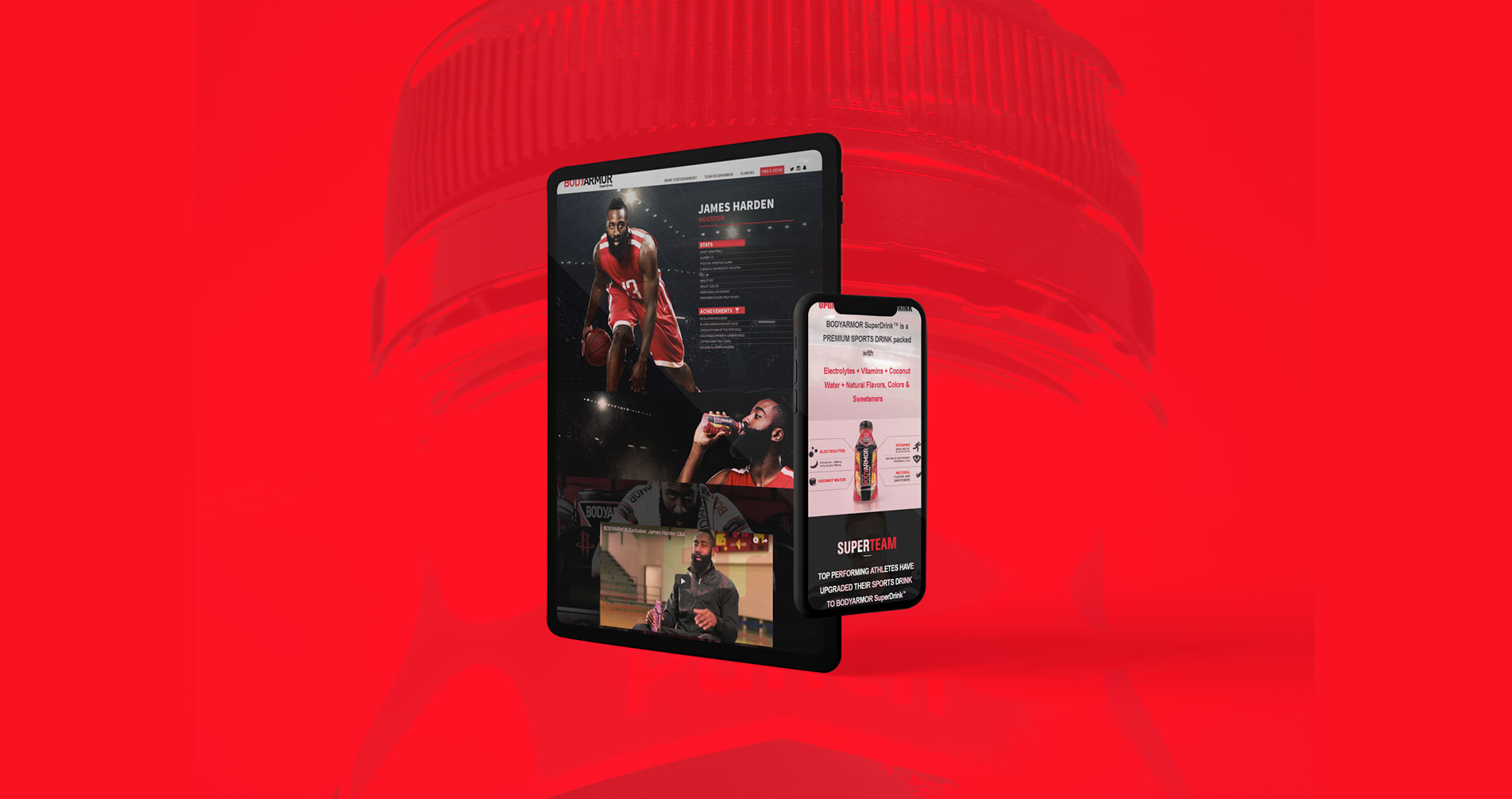